Dr. Xi Yang joined MAX as a Senior Research Scientist in 2012. He is the Co-PI for several research projects funded by the National Science Foundation and Department of Energy. His research activities and interests include advanced network architecture, next-generation Internet, optical networking, high-speed network control and management, network survivability and network security, large-scale network testbed and application, network middleware for e-Science applications, network virtualization and cloud computing. He has published over twenty research papers in related areas. He worked with Lucent Technologies as a member of technical staff in Bells Labs, Beijing, China in 2000. He joined University of Southern California (USC) / Information Sciences Institute (ISI) as a Research Associate in 2004 and became a Computer Scientist in 2006. He was the primary designer and developer for the widely used DRAGON network control plane software, the GENI Stitching Computation Service and the Internet2 ION GENI Aggregate Manager software. He helped develop the Internet2 DCN Software Suite and the ESnet OSCARS/IDC software. He received a B.S. degree in communication engineering and an M.S. degree in communication and information systems from the University of Electronic Science and Technology, China in 1997 and 2000, and a Ph.D. in computer science from the University of Nebraska-Lincoln in 2004. 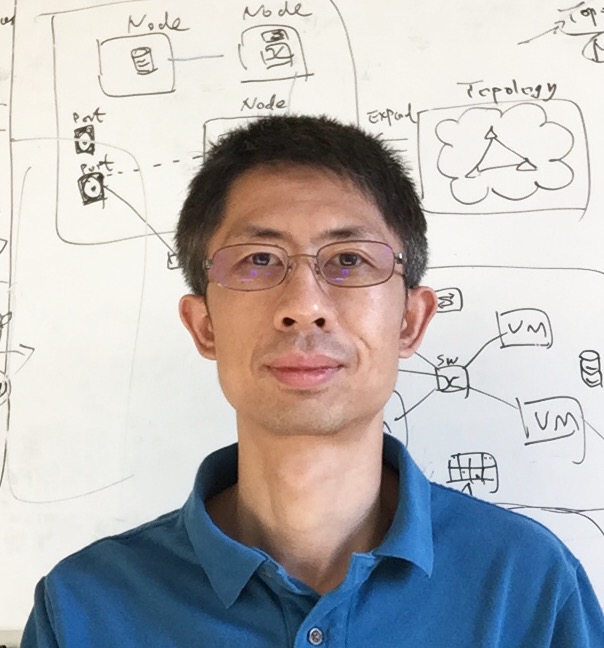