Quang Bach has been one of MAX’s senior network engineers since 2003. He came to MAX after ten years of various IT service for the U.S. NAVY, Department of Treasury, Fannie Mae, Network Solutions, and Verisign. He is highly motivated and has a vast skill set in the networking field.

Since coming to MAX, he has helped transform its Layer 1 DWDM (Dense Wavelength Division Multiplexer) optical platform from LUXN to MOVAZ/ADVA to Fujitsu 7500, now Fujitsu 9500. In addition, he helped transform the Layer 2 & 3 network infrastructure Juniper router from M series to T series and, finally, to the MX series, along with various Cisco, DELL, Force10, and Brocade switches and router platforms. 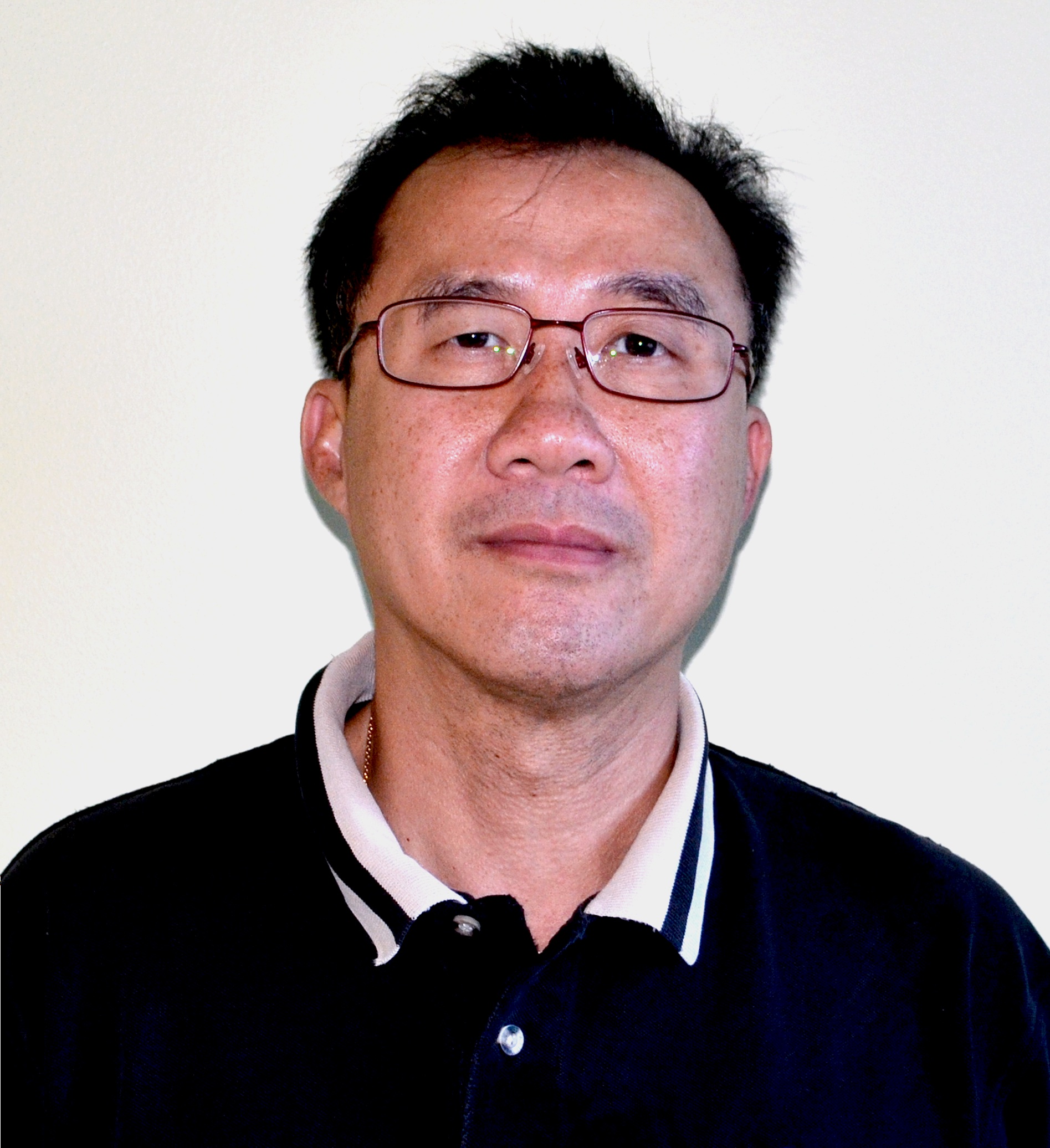