Prasad Dharmasena joined the University of Maryland’s Division of Information Technology (DIT), then known as OIT, in December of 1999. In his role as a Unix system administrator, he has supported a diverse group of customers ranging from research scientists, departmental system admins, instructors and students, as well as various groups within DIT’s core enterprise services. He was a part of the team that provided the Glue system services to the University community. Prasad joined the MAX team in 2022 to support the High Performance Computing operations.

Prior to joining DIT, Prasad worked for five years as a system administrator at the Institute for Systems Research at the University. Before that, he worked as a programmer at the Federal Reserve Board in Washington, DC.

Prasad earned his bachelor’s and master’s degrees in Electrical Engineering from the University of Southern California. 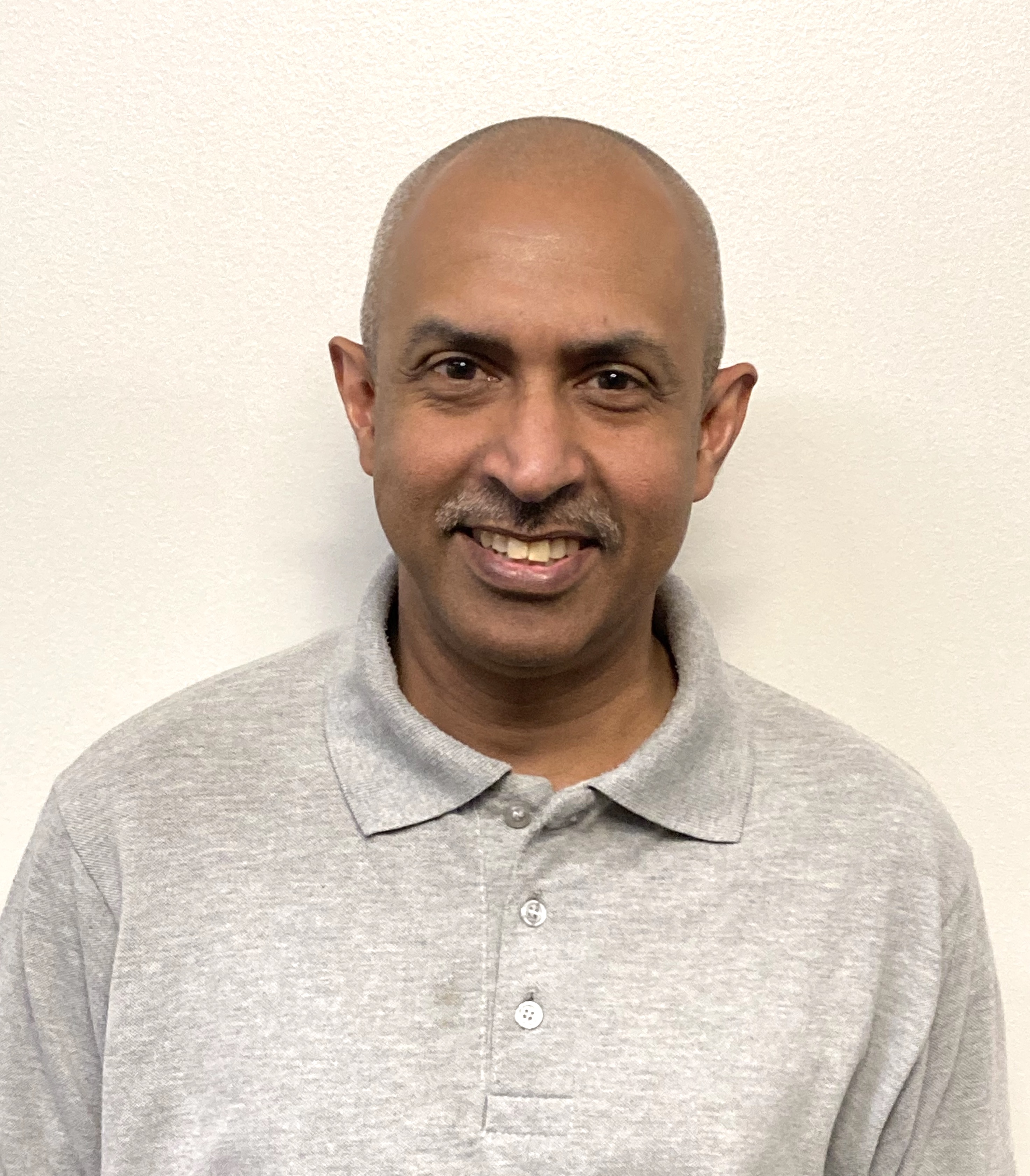