Karl Reuss comes to MAX with over 30 years of service at the University of Maryland College Park. He started his career at the University’s Computer Science Center in the 1980s with networking as his main focus. Karl was a part of the team that built the first campus network backbone. As the campus’ senior network engineer, Karl was instrumental in designing, deploying and operating campus network systems including backbone, building, datacenter, wireless and fiber-optic networks. Karl has also been involved in system administration. He developed one of the University’s first student email systems, WAM, and grew it to over 30,000 users. Developing and operating network management systems, authentication servers, and DNS servers were also his responsibility. He is also a part of the team that manages the global d.root-server.net root DNS server. Karl received his B.S. in Computer Science from the University of Maryland, College Park. 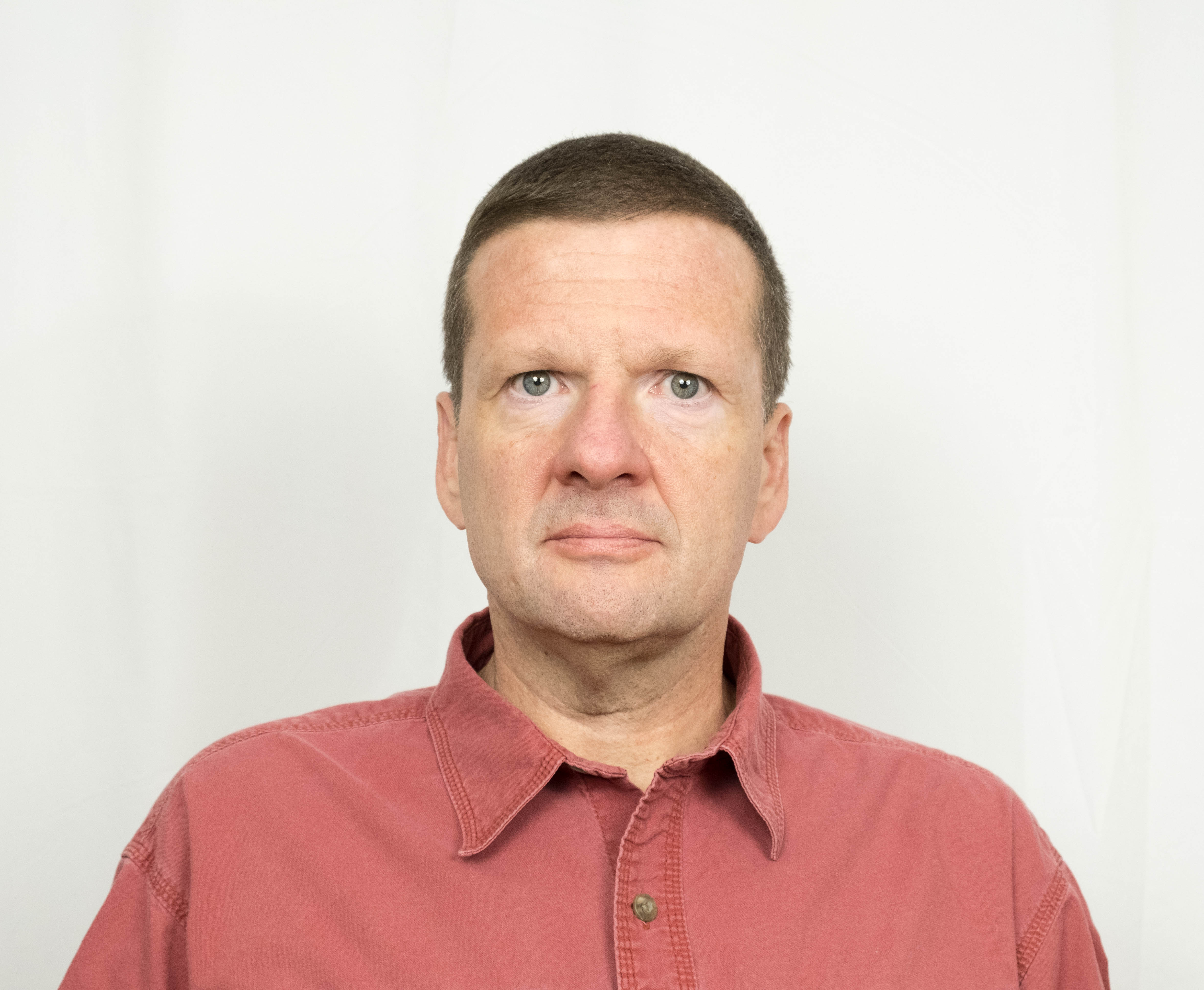