Eric Gregory joined the University of Maryland in 1999 in a network operations role. Since that time he has supported all parts of the University’s network, from physical routing and switching to the wireless and security network environments. He has served in various roles, starting out as a technician and growing to a senior network engineer for the College Park campus. Gregory joined the MAX team in 2021. He received a B.S. in Physics from Towson University in 1999 and an M.S. in Information Technology from the University of Maryland Global Campus in 2005. 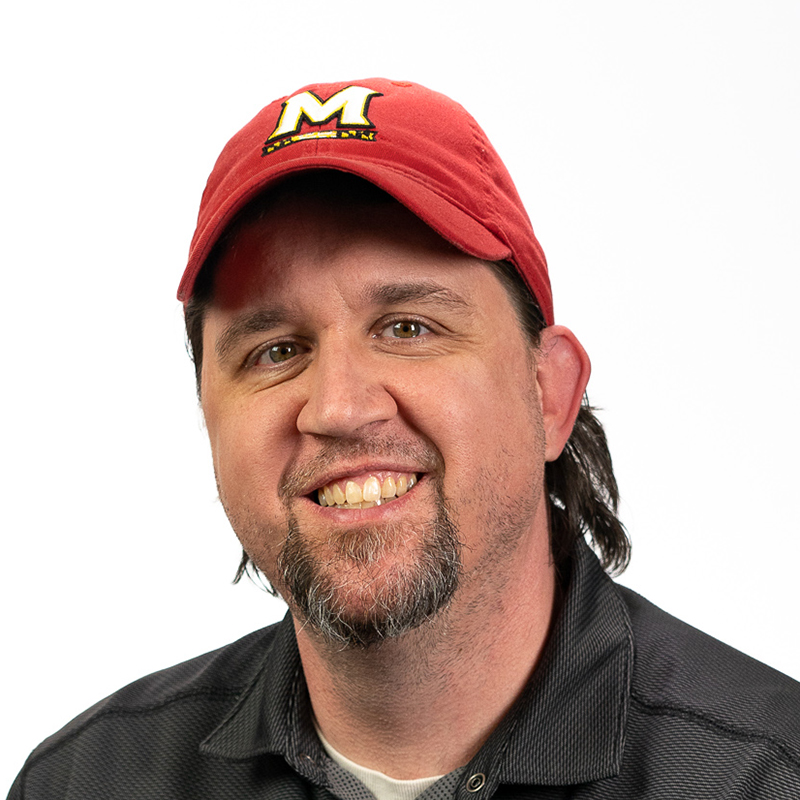