Don Wolfe has over 25 years of operational experience in networking and telecommunications under the University of Maryland’s Division of Information Technology, and he previously served as the Associate Director of Network Refresh and Special Projects. He played a critical role in implementing the five-year, multimillion-dollar Network Refresh project, one of the largest technology infrastructure upgrades in higher education. Specifically, Wolfe managed the enhancement of networking equipment in over 240 campus buildings, the implementation of Voice over Internet Protocol (VoIP), and the expansion of the campus wireless networks, including over 1,200 acres of outdoor wireless. 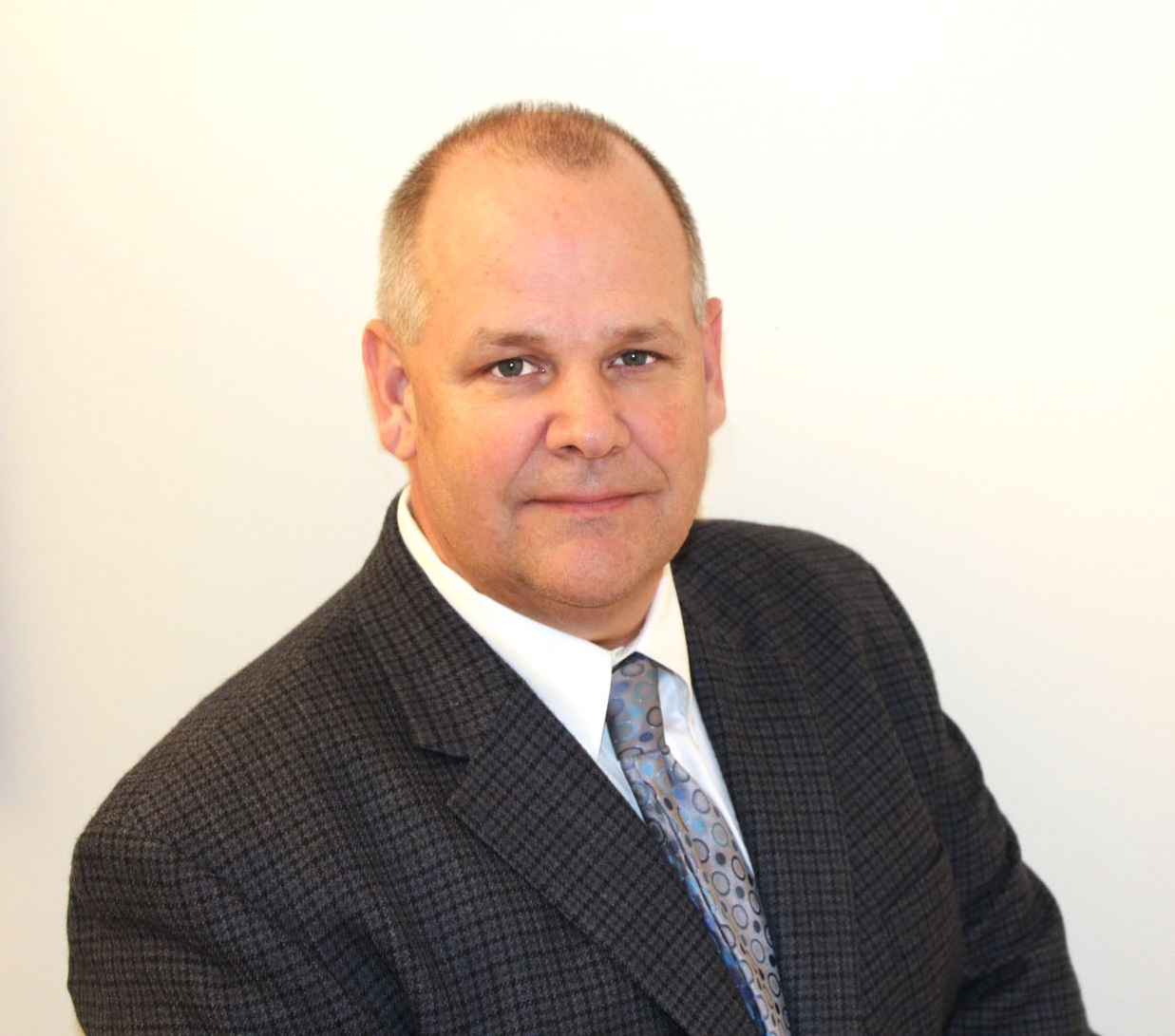