Dave joined MAX in 2005 as a Senior Network Engineer. He architects, builds, installs, operates, troubleshoots and evolves the MAX optical and routed networks to ensure they best meet the needs of MAX participants throughout the region. Even when it involves licking the -48VDC power leads or staring into the high-power laser with his remaining eye, Dave is on the case, going the extra mile to ensure MAX participants are well taken care of.

Whether it is designing new fiber paths and specifying equipment for our dark-fiber-based DWDM optical infrastructure, troubleshooting why your high-priority video traffic routes via a microwave link in Saskatchewan, or implementing new protocols to enhance the MAX L2/L3 network, Dave has his finger on the pulse of the network. If you’re a MAX participant, you’ve probably talked to him whenever you needed something either upgraded or fixed.

Dave graduated from the University of Maryland in 1997 with a BS in Mechanical Engineering, decided moving to Detroit to work for one of the Big Three wasn’t in the cards (though he helped design and build a hybrid Dodge Intrepid back when the Prius was just a prototype), and started on the networking path that led him to MAX. On the way to MAX, he’s worked at a webhosting company, in the NOC of a regional ISP, in the R&D department of an international telephone carrier, and helped build a major worldwide facilities-based IP-over-DWDM ISP from the ground up. 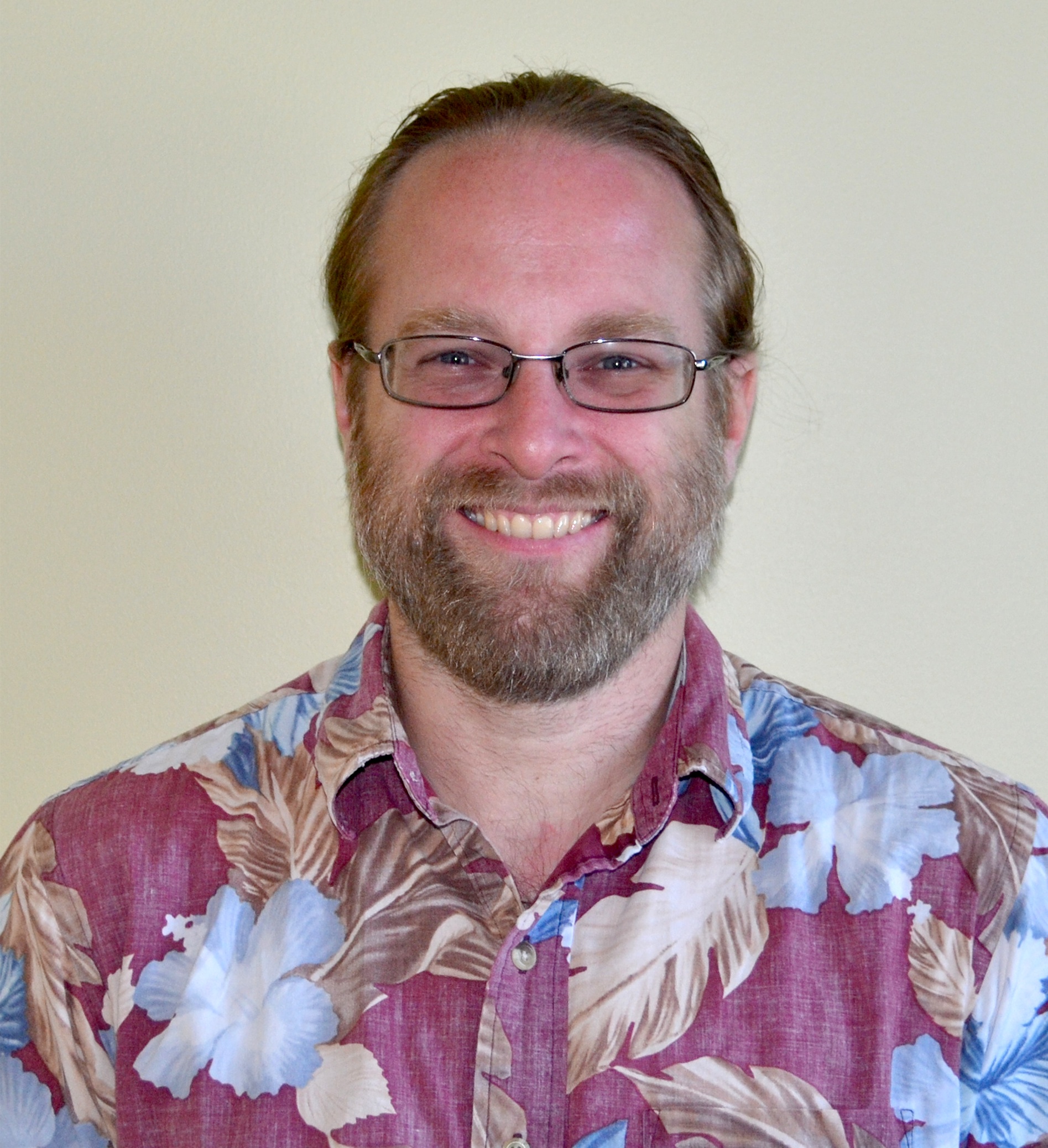