Bruce Crabill has performed many roles over his career. He has dealt with mainframes (both IBM and Univac), IBM SP parallel systems running AIX, Tru64 on Digital Alphas, Solaris, and various flavors of Linux. Bruce has been involved with networking on these platforms, including the BITNET IBM RJE based networking that was one of the original world-wide academic and research networks. He also played a role in supporting TCP/IP in the IBM mainframe world prior to IBM’s official support. Bruce originally started his professional career at the University of Maryland, College Park, where he also received his B.S. in Computer Science. In 2003, he left the University to venture out into the “real” world, ending up at AOL. He spent 10 years there working on high performance and high reliability backend applications. Recently, he has returned to the university environment, where he provides IT systems support for MAX and the campus networking group. He is a member of the team that runs the D root server. For outside interests, he is involved in amateur radio, supporting VHF repeaters that provide support during emergencies. 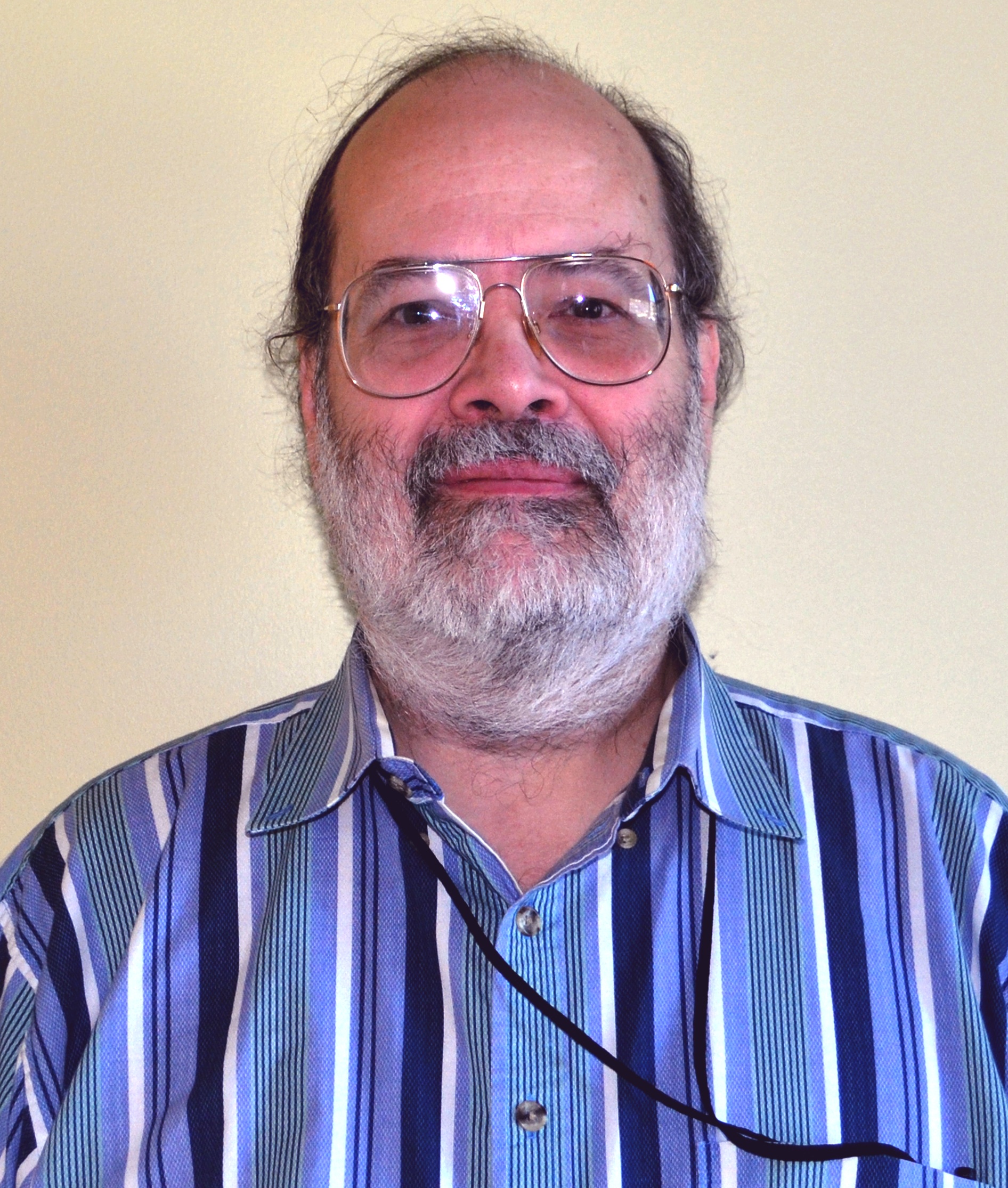